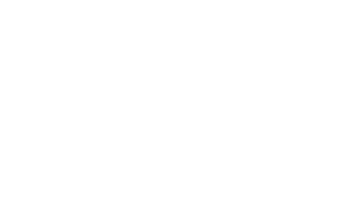 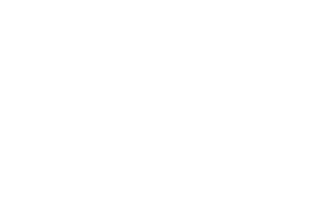 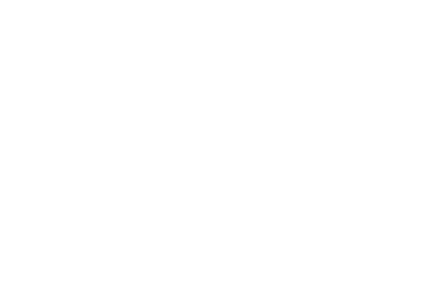 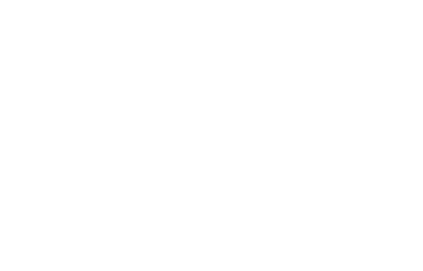 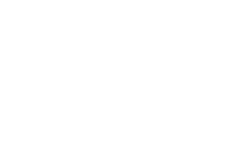 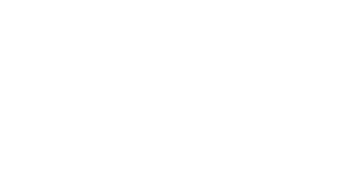 All Around Fun Blog

Are You Ready for The Release of Toy Story 4?

Everything you need to know about the release of Toy Story 4 and our mission to make Toy Story live on.

Toy Story 4 has recently released the teaser trailer for Toy Story 4. The movie will be released in theatres on June 21st, 2019. Check out the preview:

As you can see, there’s not much sense of the storyline presented in the teaser trailer but we can see that Bo Peep is back, accompanied with a new character that we haven’t seen before.

Disney did release a synopsis for the movie which helps give a feel for what the storyline will be like. It reads,

“Woody has always been confident about his place in the world and that his priority is taking care of his kid, whether that’s Andy or Bonnie. But when Bonnie adds a reluctant new toy called “Forky” to her room, a road trip adventure alongside old and new friends will show Woody how big the world can be for a toy.”

This could quite possibly be the last sequel (for real this time). Tom Hanks and Tim Allen’s social media posts are definitely pointing towards this being their last goodbye.

We don’t have a solution for you just yet, but if your child isn’t quite ready to part with Toy Story even after watching the 4th sequel, we have the perfect thing to help Toy Story live on.

We also have many other themed inflatable houses, slides, and games! Keep us in mind when it’s time to make your child’s’ birthday or event a theme to remember! 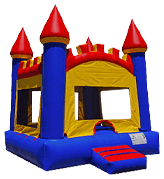 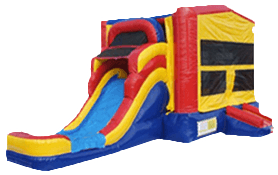 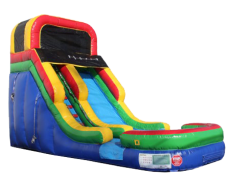 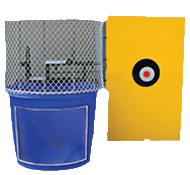